A decade of updates for Windows IoT devices

These days when one buys a particular gadget, the biggest concern is whether updates would be provided or not. Many yearn for and buy the latest gadgets, in fear that older ones would not be qualified to get the latest update.

Well, Microsoft wants you to stop worrying about that.

Microsoft has just announced that all Internet of Things devices that run the Windows 10 IoT Core Service would be receiving updates for 10 years.

Why such a move from Microsoft? A huge concern that app developers have is that will their particular application or service be available and run on a particular platform for a long time. And Microsoft is giving this promise to them.

Third-party partners that build applications on top of the Windows 10 IoT Core Services can be guaranteed that Microsoft would be releasing updates for IoT devices for a decade.

This, in turn, assures not only developers but also customers that they won’t be vulnerable to all the attacks from new-age virus and hacks too. Also is the danger of attacks fro unpatched applications. 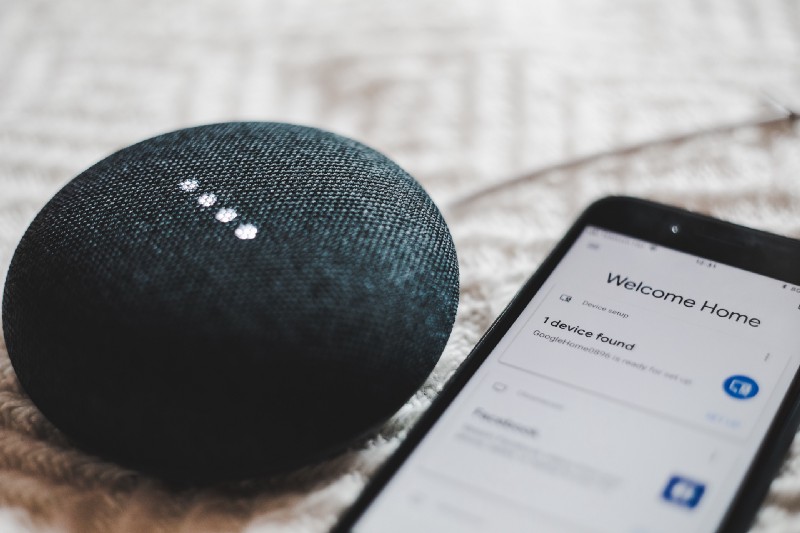 But this isn’t the only feature that this service has. This service also gives OEMs the ability to not only to manage the updates but also assess the device’s health. There are also other benefits to this service.

Windows-powered applications on machines will now be able to run for a longer period of time due to the assurance of updates. This is important for such devices because they have a more extended usage period than a PC or a tablet.

Along with the assured updates is also access to the Device Update Centre. From there, users can control and customize how and when their devices get updates. Another feature that has been added recently is the Device Health Attestation that allows the OEM’s to first scan the device and evaluate the trustworthiness of the devices before they are updated.

This is very important to Windows as the IoT scenario is rapidly under change. More and more devices are being connected to the internet, and especially devices that will be used commercially on a day-to-day basis. To put in perspective about the sudden growth in IoT devices, Gartner has predicted that at least 20 billion connected devices will be online in 2020. 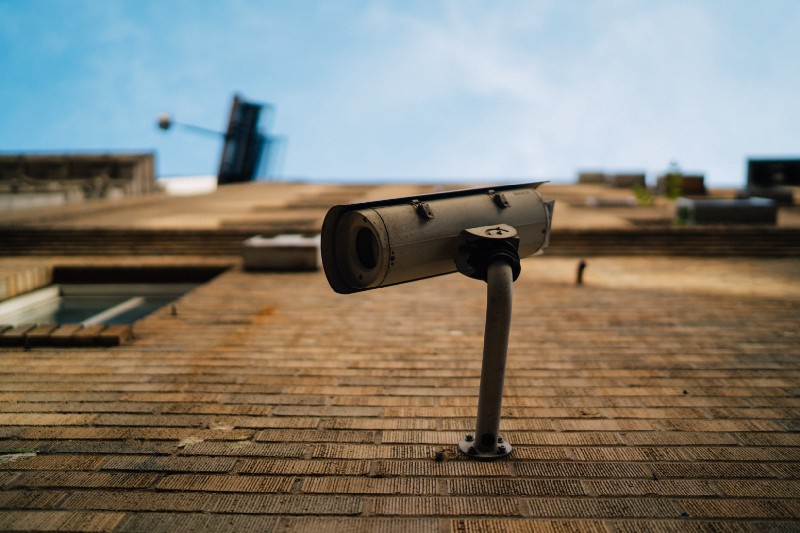 And by that time, users who use Windows-powered IoT devices can be assured that their devices are secured and will be safely upgraded. And that is very important at this time when privacy is at stake.

This service can be seen as yet another attempt from Windows to level the playing field when coming to security and privacy. Cause if the internet is prone to attacks, so more when it comes to the Internet of Things. 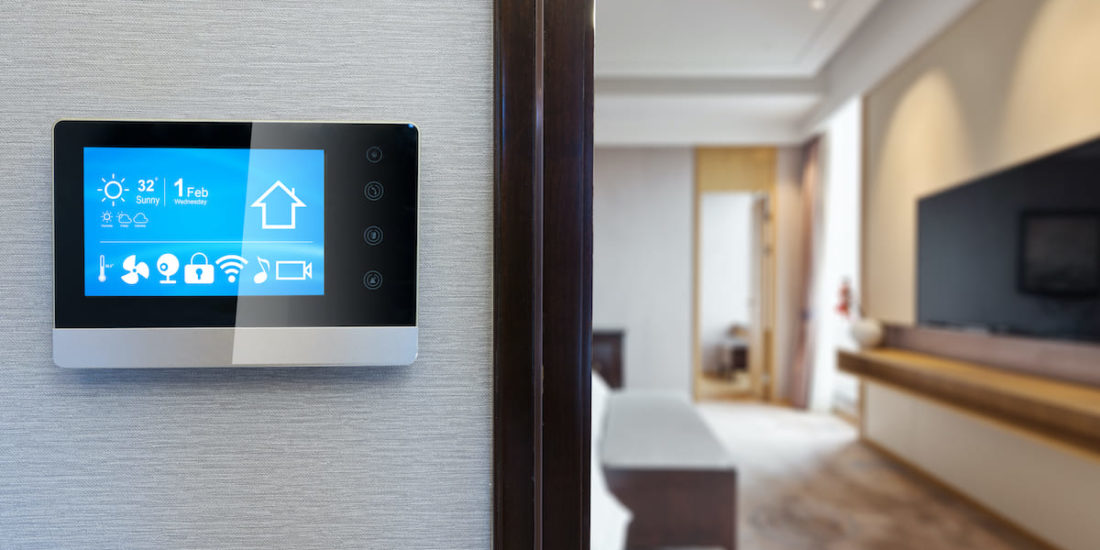 Internet of things is still an expensive home automation plan

IoT (Internet of things) gained very good momentum in recent years including 2019. Innovative solutions in terms of security, cloud data handling, home monitoring, and even smart padlocks. The generation is appreciating the Internet of things in a positive manner […]... 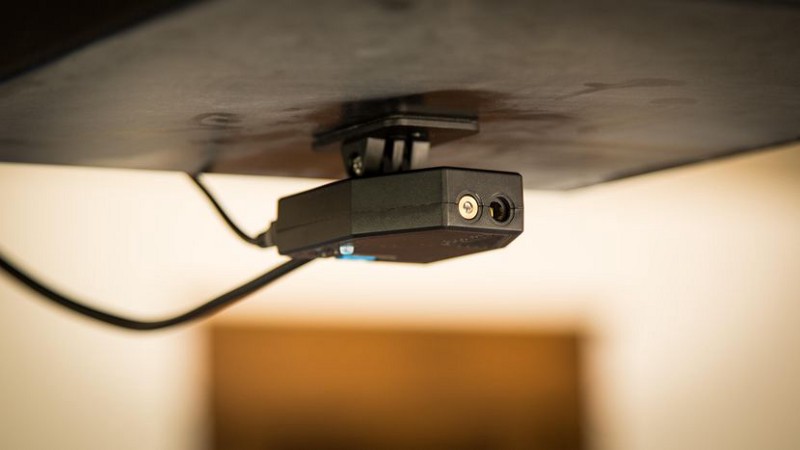 Garage door is always a confusion, sometimes we forget to close it, or the shutters are just half way. All kinds of confusions happens even if we have an automatic door which could be closed with a single press of a button.... 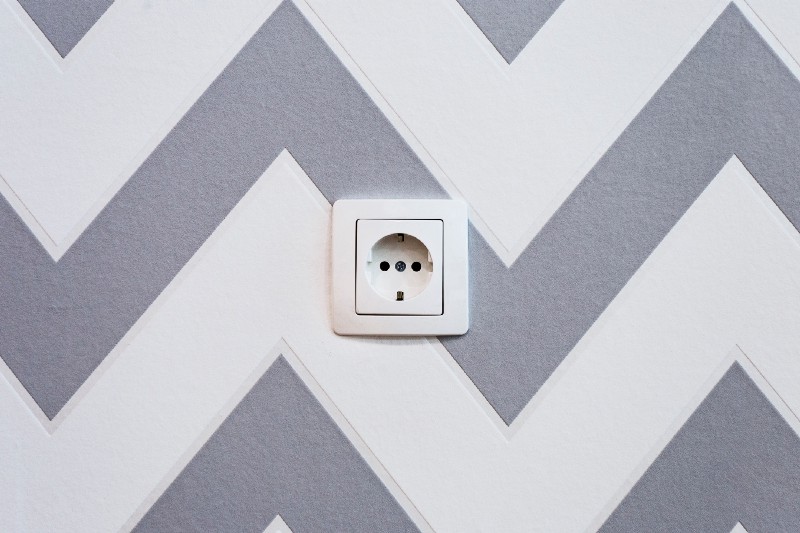 Internet of things and the concept of smart home is fascinating and convincing enough to make you purchase your favorite smart home gadgets. Also, we should accept the fact that a big majority of the smart home devices are a bit pricey in nature (even though they are efficient and smart)....