Aston Martin is racing towards an electric generation

If you still feel that electric vehicles aren’t going to be the future, then its time to fix your mindset. The electric generation of vehicles is kicking off with full throttle to make the atmosphere eco-friendly. It’s becoming so important for car manufacturers and even motorcycle brands to build electric vehicles in order to stay updated with the generation.

No, Tesla is not the only electric car makers in the town, a lot of other top class brands are already in the pool and Aston Martin is just getting ready to join. CEO’s of these companies are having a really good time explaining something new and innovative from their companies because that’s what they love doing.

A tweet from the CEO of Aston Martin confirms the arrival of the first electric vehicle from Aston Martin. The Rapid E prototype is fully electric and it’s estimated to deliver the performance of v12-engined Rapid S.

A moment of @astonmartin history. First Validation Prototype Aston Martin RapideE moves under its own power for the very first time with its breakthrough 800v battery. Great work from the development team which includes Williams Engineering. pic.twitter.com/b2mRaeCsNP

It’s powered by an 800v battery and Aston Martin’s engineering to keep the feel, and experience of the car entitled with the brand’s DNA. If they fail to deliver the performance and the feel of the real Aston Martin with electric, then it will be massive trouble to the entire brand itself.

Recently Ducati introduced their plan to come up with an electric motorcycle which is much awaited by electric vehicle enthusiasts already. Looks like generation is the best generation to understand and be a part of the history of electric cars. 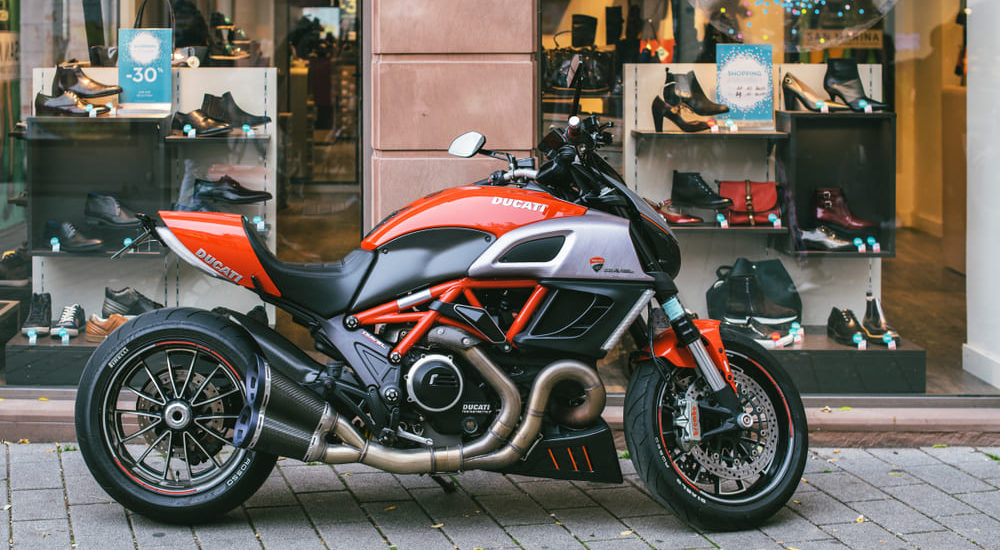 Ducati is taking off with a new Electric Motorcycle

Things are getting electric, but Ducati is not a “thing”, it’s a “big thing” in the motorcycle industry. Regional Managing Director Eduoard Lotthé spat a clue on Ducati’s plan to release their electric vehicle and it could be soon. Leisure […]...