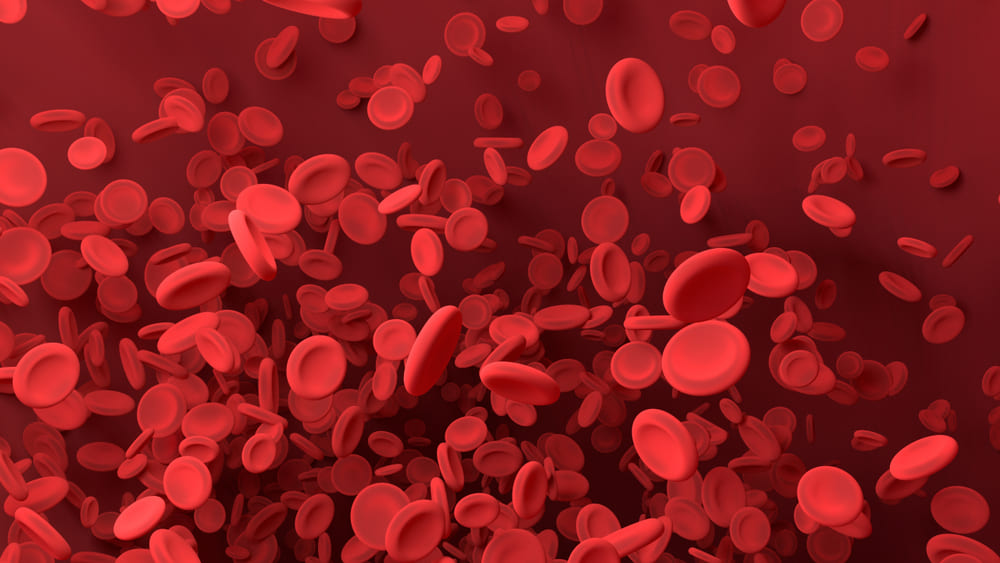 Diagnose early signs of cancer with a simple blood test

Scientists are consistently working hard on inventing interesting methods and technologies to diagnose health problems. Cancer, which is becoming a common disease these days, has more investors eye than ever. A company called Thrive Earlier Detection has raised over $110 million in research to introduce its most exciting product called “CancerSEEK”.

CancerSEEK is a blood test that could potentially find out early signs of cancer which might save a good amount of people on the planet. They call it “Liquid Biopsy” CancerSEEK is detecting genetic mutations in tumor DNA and protein markers in blood plasma that are implicated in cancer. They had an interesting 70% accuracy in predicting early signs of cancers while the research is still in progress. Hopefully, the test will save the world from cancer. 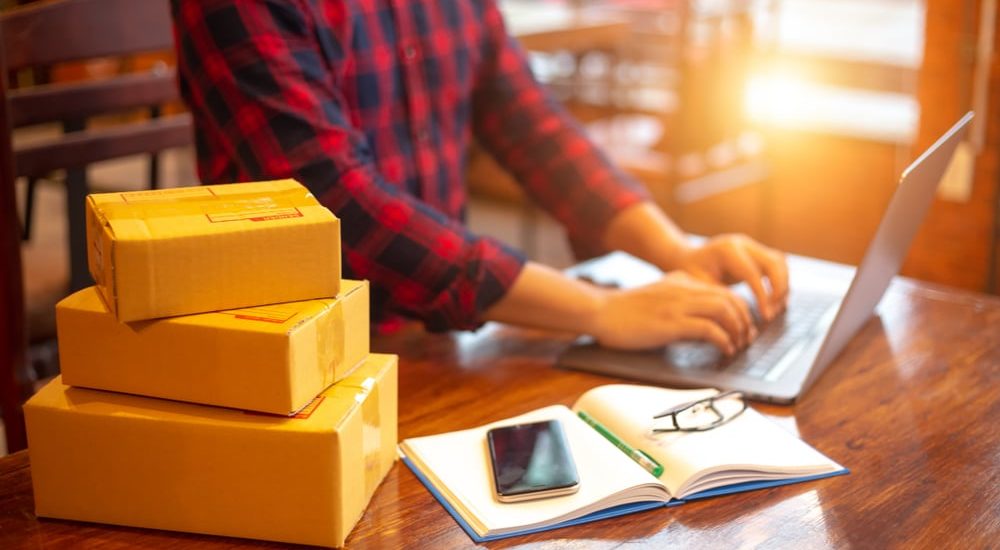 “Essentials delivery” is something that we hear a lot when the pandemic is hitting nationwide. Spiking cases of coronavirus taught us a lot of lessons, especially sanitizing your hands to stay away from a deadly virus that none of us […]... 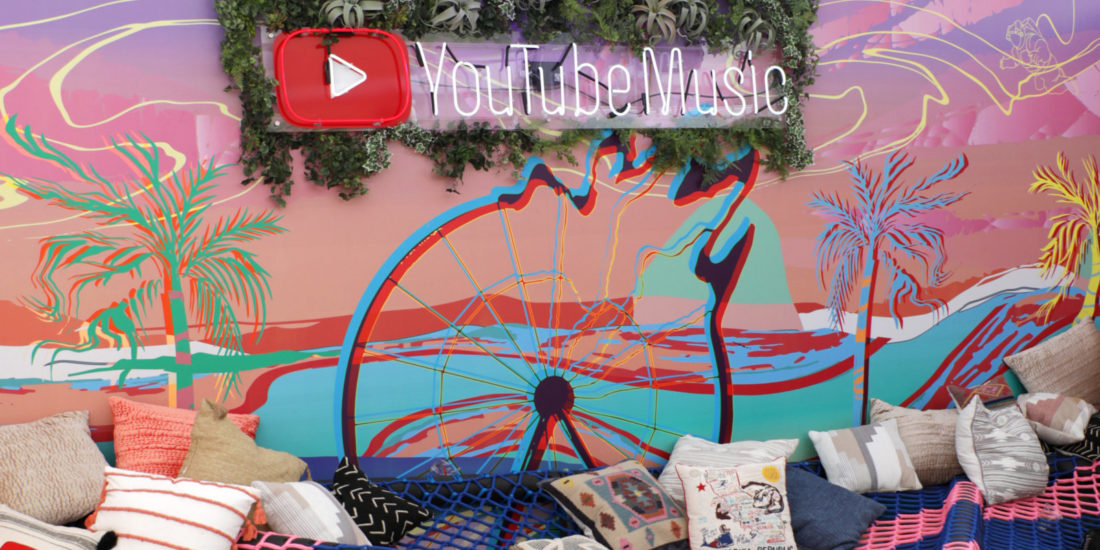 On April 25th, 2005, this video was posted on YouTube as the first-ever video to go on the world’s largest video website. YouTube has over 2 billion monthly active users and it’s consistently growing. A bunch of experts says that […]... 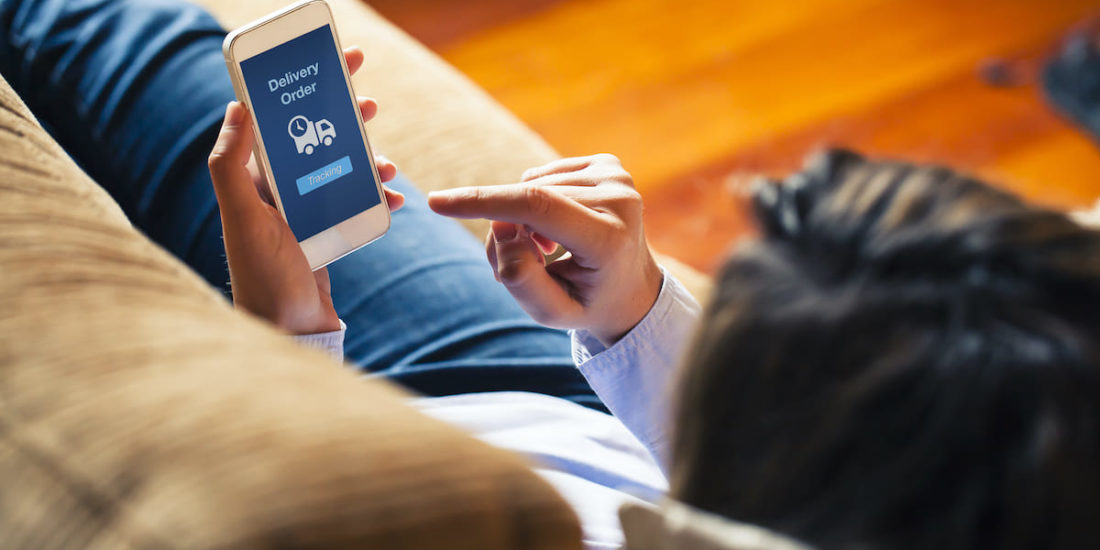 Ordering uber for work to your favorite sushi in town happens in a few minute’s time from your couch. The startups around the world are mostly focusing on delivering services to the home. It could be food, shopping, and even […]...