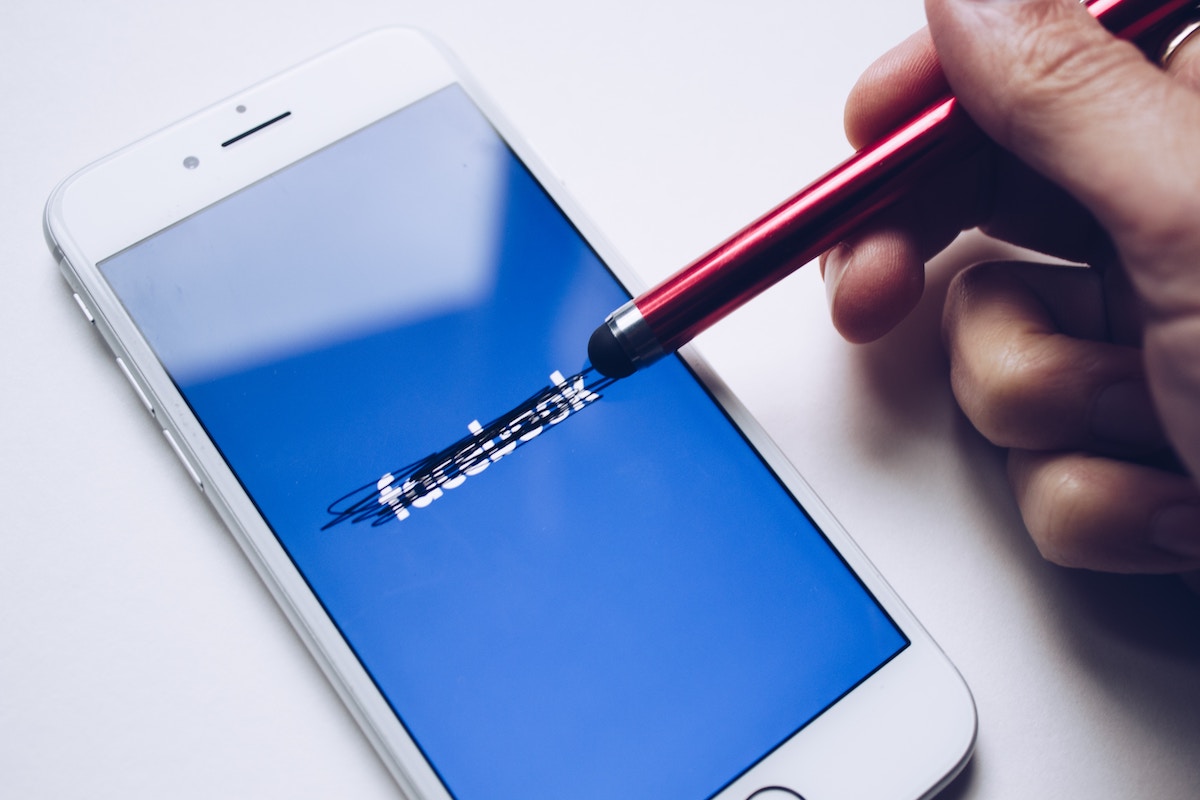 The social media giant is having a bad time facing privacy issues and a million other controversies which is pulling them down. Social media services like Facebook, Twitter and Google+ (which is about to die by April 2nd, 2019) were designed to improve people’s life from all corners, but the reality isn’t the same.

Well, the fact that over a billion young users are spending their valuable adulthood sitting in front of Facebook watching cat videos is scary. They are literally wasting the most important part of their life, in addition to that, most of them are facing some kind of depression, loneliness, and mental confusions.

The first and most important part is to understand that Facebook is not the one to blame for your addiction to it. May the engineers to be blamed for going beyond the ethical point designing an interface that keeps people addicted to it without even letting them know.

Thankfully, the deactivate option and permanent deletion option is still available which makes sense. Recently a study conducted at Stanford claims that people who deleted or deactivated their Facebook accounts are happier and has fewer problems with their mental state.

The most interesting part of the study is that the users who quit Facebook for a month also avoided other social media services which simply explains the kind of impact Facebook is making.

The deleted users are now spending time with their friends and families in real and that’s what might be the core business point which makes them happier in real.

Considering the growth of Facebook since the years, the trend seems to fall down since the last few months. Facebook had a severe injury by the end of the Cambridge analytica scandal and their users are moving to Snapchat.

Report strongly suggests that the users who come back to Facebook after deactivating it aren’t using it like they used to do. This has a major impact on Facebook analytics which is definitely a piece of bad news for Facebook in the future.

Managing a project is hard, especially when it comes to

If you take 10 things from your house, the most 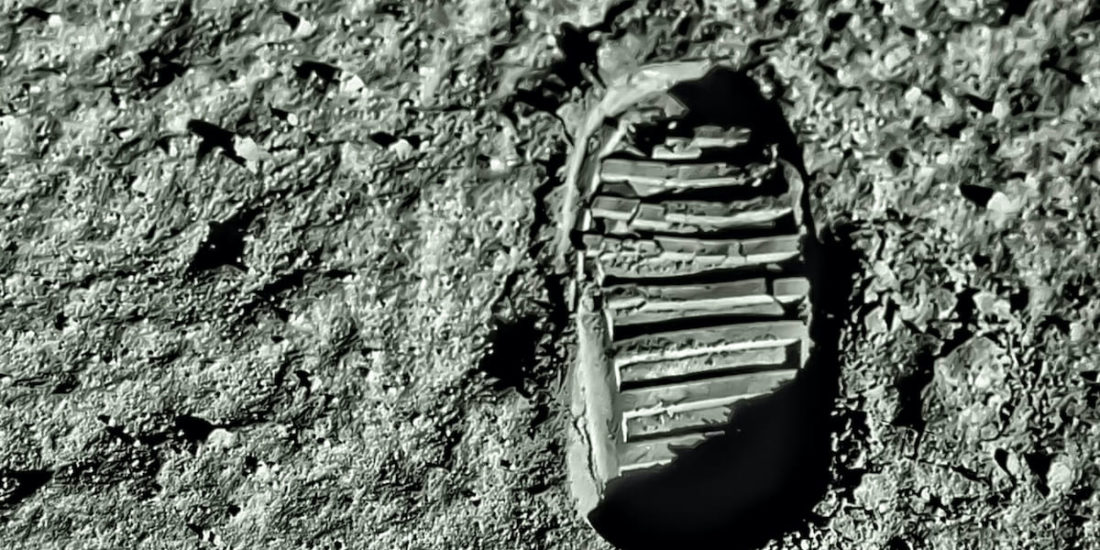 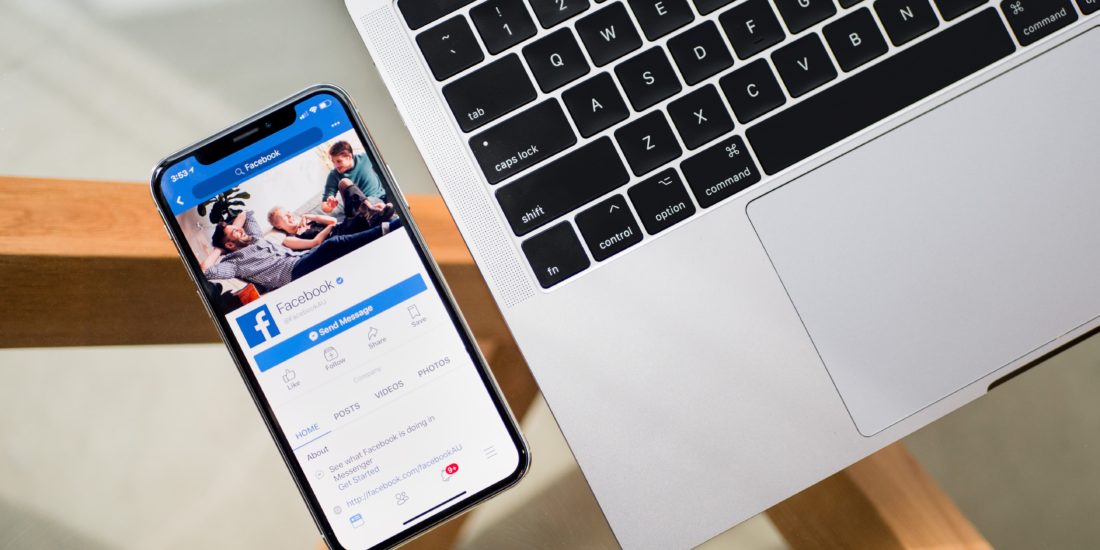 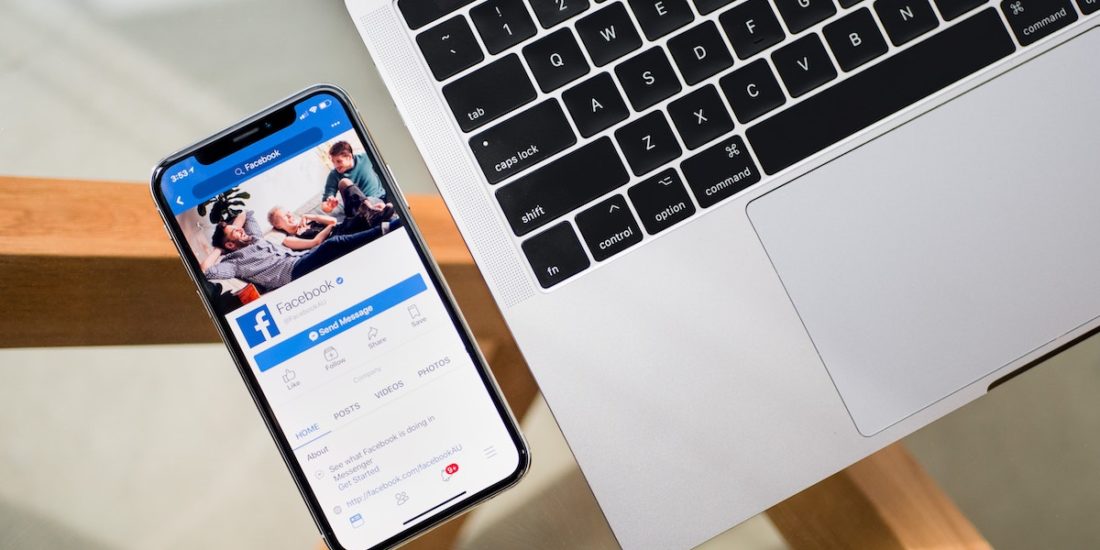 Facebook is having a bad time trying to launch “Libra”

Facebook’s cryptocurrency was one of the most trendings in the cryptocurrency world, the company has major plans into implementing the technology with high expectations. In fact, the white paper was released and details about Libra the coin and Calibra the […]...