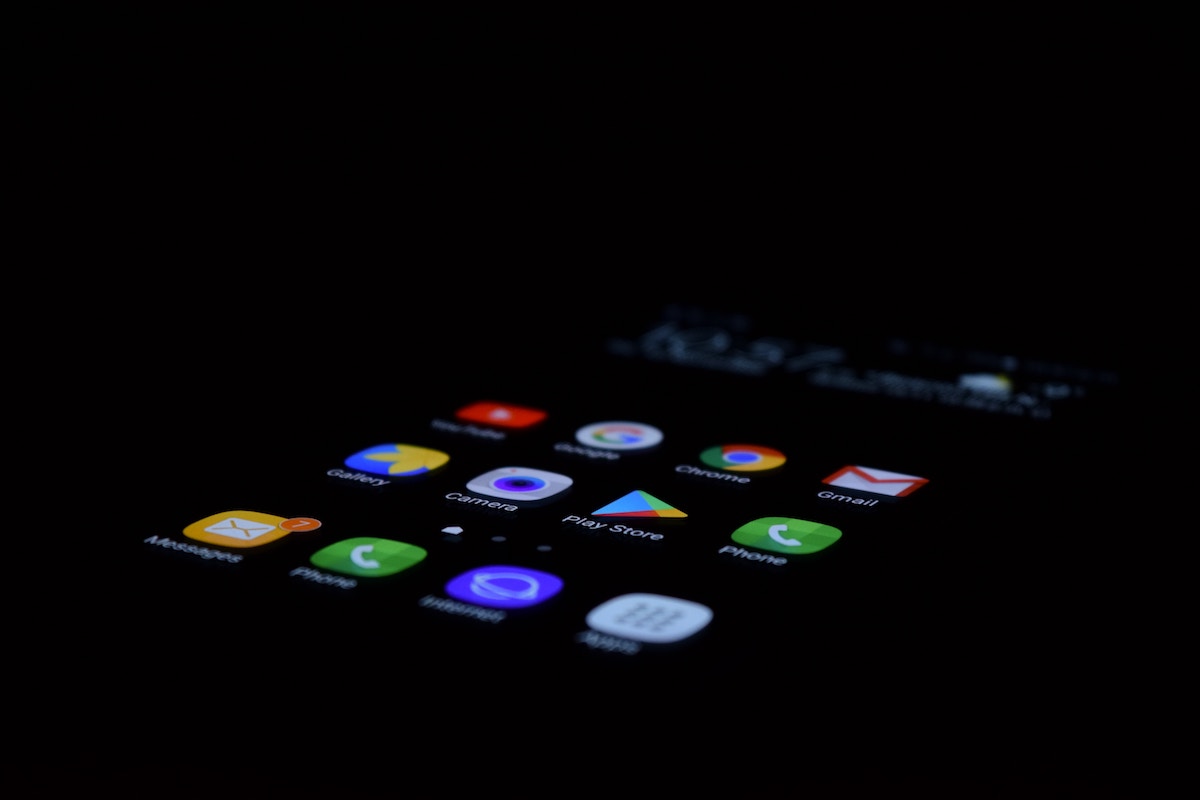 Well, the South Korean industry has taken the decision to give access to users in order moving pre-installed application which comes with a kind of uninstallation lock. The pre-installed apps such as a promotional music player or an alternative app to the existing one etc will be at the desk to be removed.

Keeping it or removing it is your choice and the applications could be downloaded from the play store as well. This also applies to iPhone but at present, all the iPhone applications can be removed easily.

“This measure aims to rectify an abnormal practice that causes inconvenience to smartphone users and unfair competition among industry players,” said the Ministry of Science, ICT and Future Planning in a press release.

Android users are going to be at heaven, saving more data space and speed of the device by deleting unwanted applications which cluttered the entire device. Pre-installed necessities like Contacts app or default apps will not be removed because that’s the one which makes the technical device a “smartphone”. Hopefully, Europe and USA will adopt these from South Korea so that everybody could get some space. 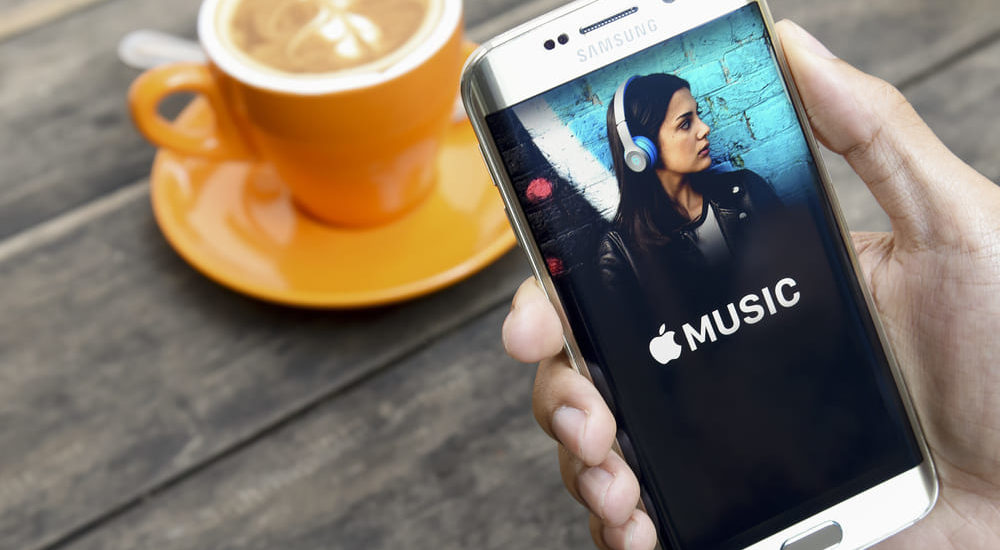 The race to upgrade decides the future of smartphone OS

When was the last time you thought about updating your smartphone? maybe a week? 6 months? or a year? Well, the smartphone industry is booming with interesting technology that comes inside a package or a capsule called “Software updates”. If […]... 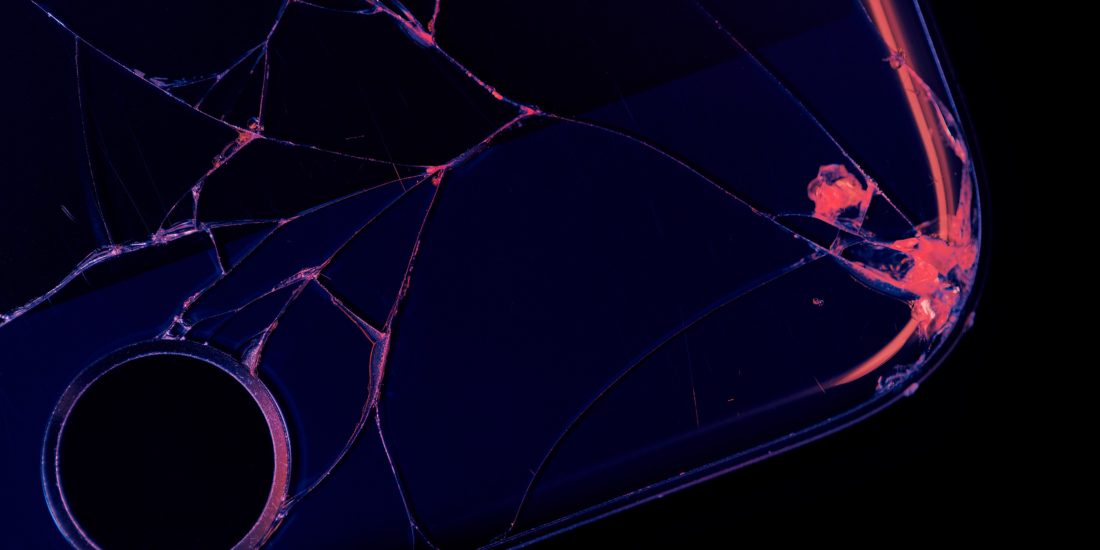 A New Case To Save Your Phone From Drops