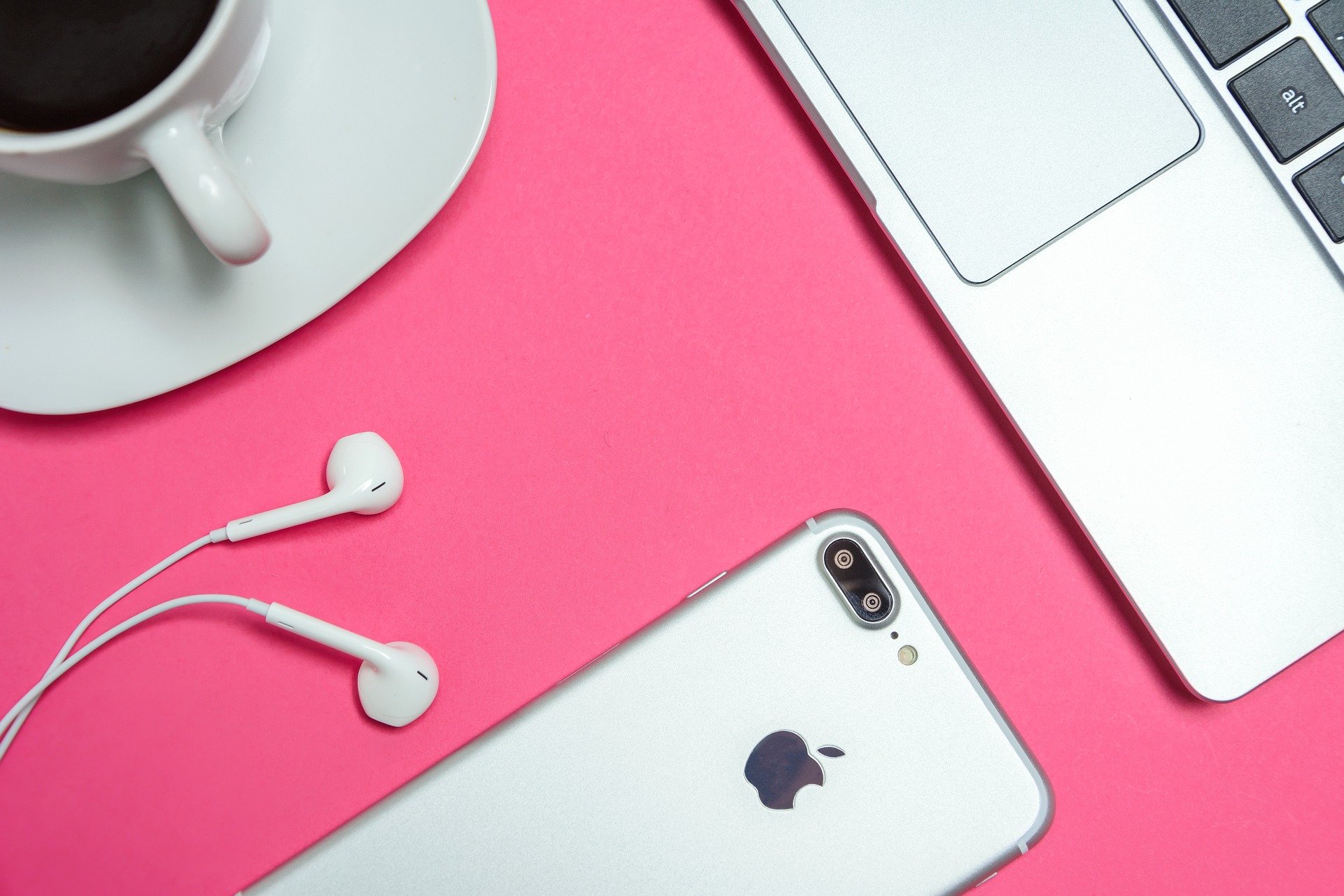 Apple is very famous for its privacy features and the way it protects user privacy for apple users.

Recently apple launched a few more privacy features which badly hurt the way facebook works. Facebook had a complex algorithm and systems to track users outside of facebook to understand and show ads based on users social footprint.

But the recent announcement from Apple changed a lot and it even crashed the facebook stock.

Apple has launched a simple feature which will ask users whether to allows apps to track or not to track. The choice is what apple calls privacy in control. But the same choice gives an opportunity for the users to opt out of the tracking that has been going on for a long time.

Yes, it happened and Facebook has clearly stated that this act from apple isn’t appreciated and it will affect small business revenue from Facebook Ads.

Apart from this, Facebook is fighting hard to show ad metrics like cost per install etc which are taken from iPhone. The data is 15% incorrect according to facebook and that’s a very bad thing from advertisers perspective. 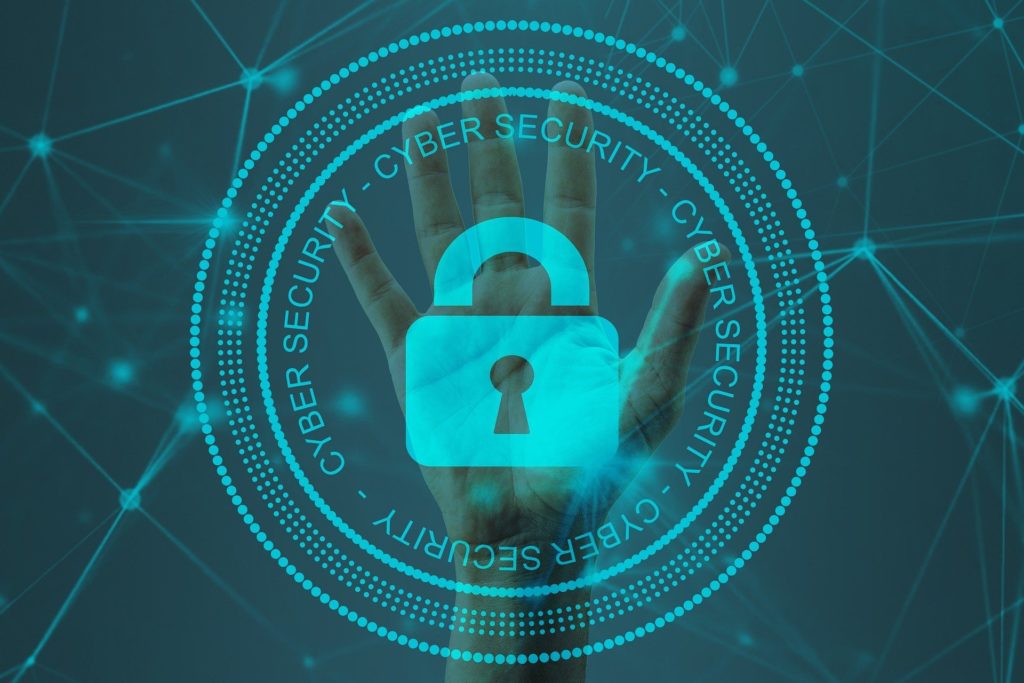 Additionally, Apple has launched few more features like turning off mail tracking, giving a wide location rather than a precise location to apps, hiding email ID to avoid spams, and a lot more to protect user privacy like a giant.

But these measures are hurting the bread and butter of Facebook as well as few app developers trying to make business out of tracking users.

Well there are various perspectives to it. But it looks like both of them has a point to make, but it’s very clear that apple is not going back from the decisions. 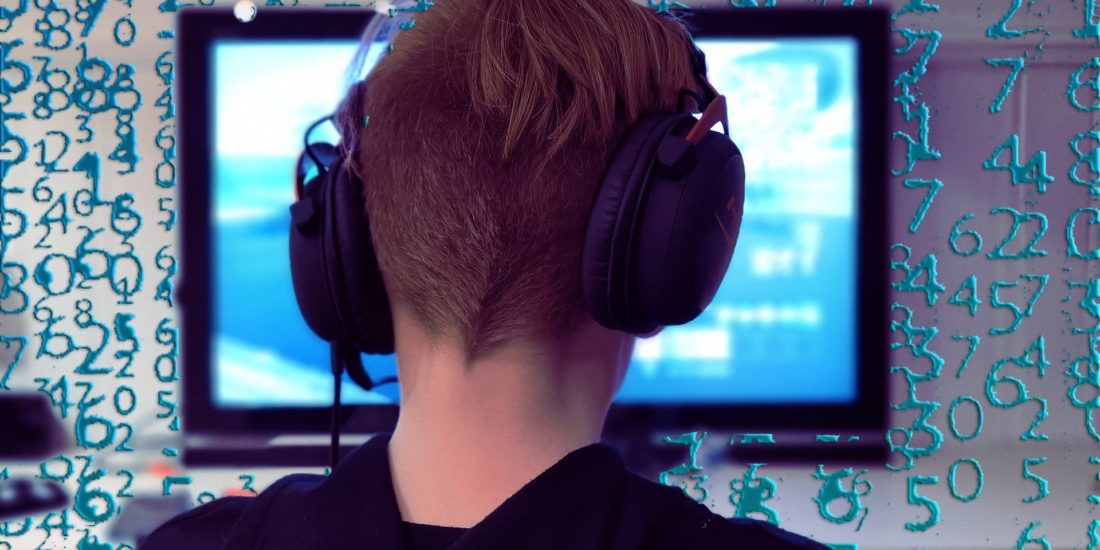 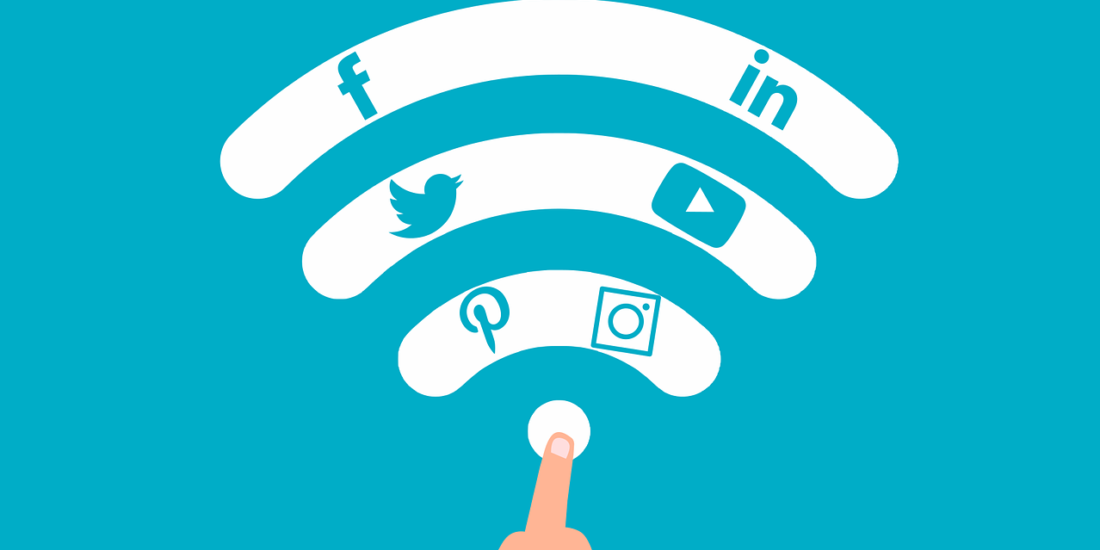 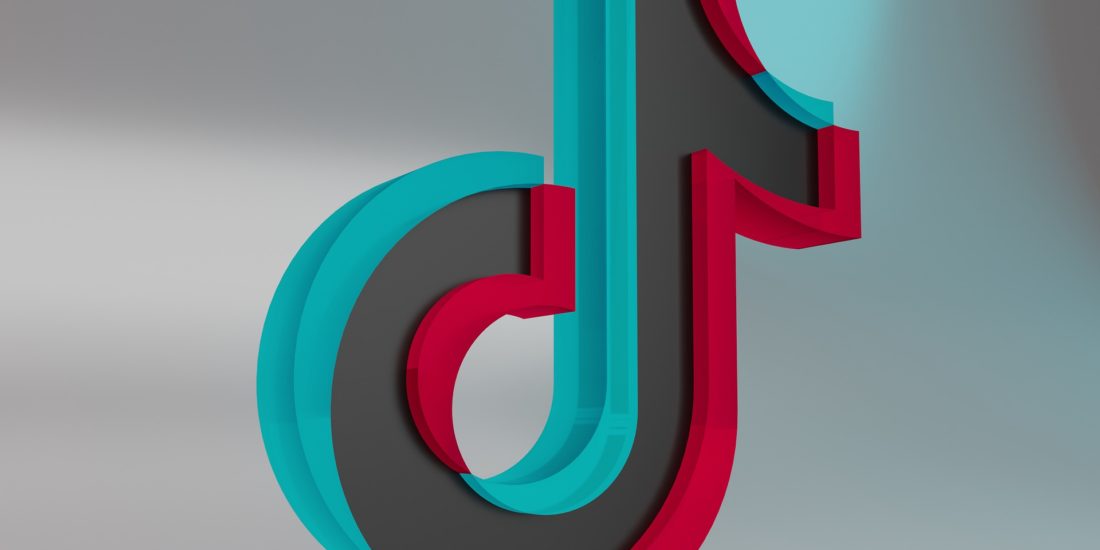