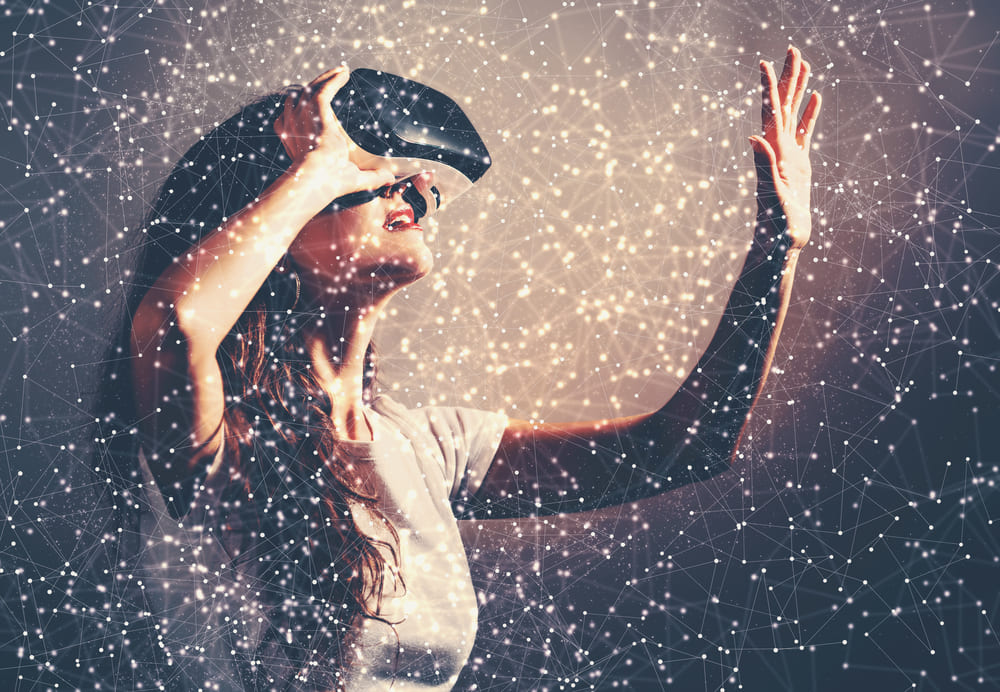 The startup world is full of words, these words are so deeply built inside the founders brain just to make sure they don’t miss the bus. Words such as innovation, funding, artificial intelligence, acquisition, Customer lifetime value, OKRs and a lot more.

Innovation is not just a word, it’s something that connects all other words without a doubt. If we take a look at the investments made by intelligent investors in silicon valley as well as other parts of the world, we can see a big pattern which is directing towards innovation. 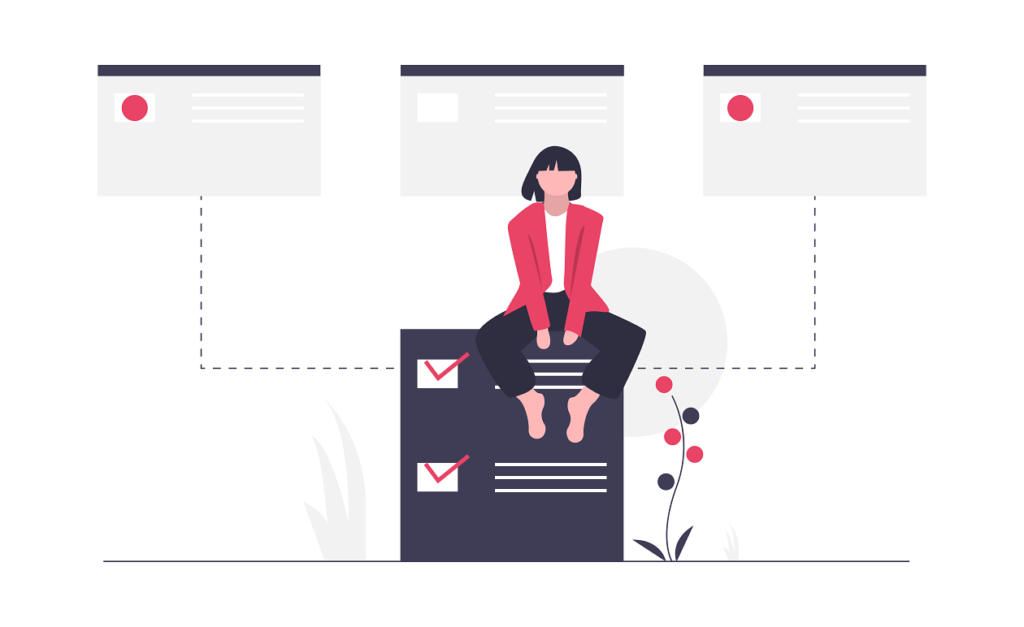 Either build something that doesn’t exist, or take something and make it better. Brilliant startup founders have cracked unbelievable solutions with the power of innovation and team play. The idea of Uber or Google is simple, but when its executed well at the right time, it became billions of dollars in worth.

Now, every investor and founders are consistently trying to innovate in all the industries.

Got a coffee machine? Innovate and make it better.

That’s how it’s happening in the current startup world. It is very easy to accept the fact that small and large innovations with the right investments have turned out to be millions and billions of dollars worth companies which are now helping people lead a comfortable life with necessary solutions. 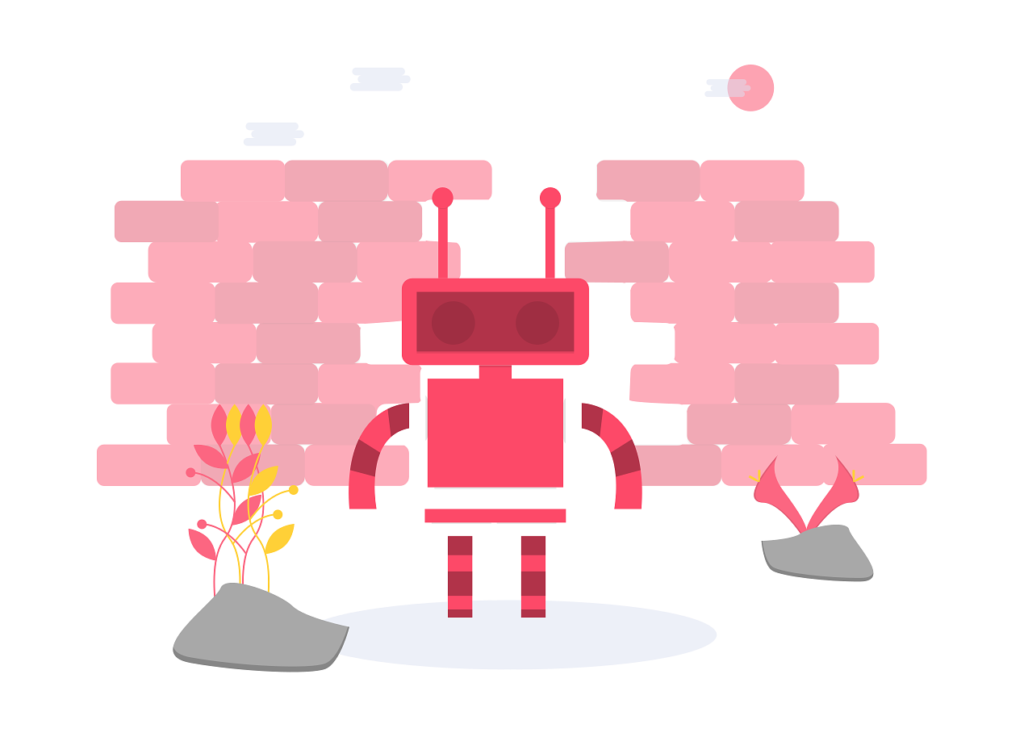 Innovating is hard, it’s not easy to build or even think about a tablet computer which is one of the most used devices in this generation. Apple as a company has a very big name for their unbelievable track record in innovating. Those types of revolutionary idea and execution have made the company a trillion-dollar one.

The electronic card payment solution delivered by companies like MasterCard and VISA has changed the way people transact around the world. Providing such a comfortable solution is nothing but pure innovation.

It might not be easy to innovate, but you can always buy innovation if it’s for sale. A lot of startups has their innovative solution hands-on, but lack of funding it pulling them back from actually executing it. In fact, there are millions of patents which could be negotiated.

There are thousands of startups with a clear patent on the technology they use. Once the patent is ON, there is no chance that another company is putting hands into it. That’s what the government’s protection protocol to help people innovate more. 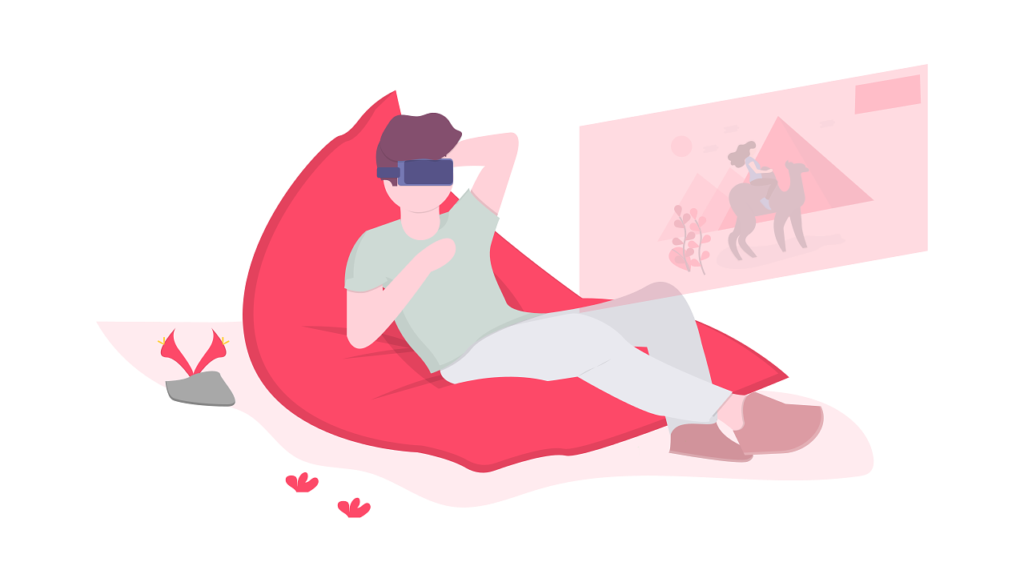 The bottom line is very clear. A big chunk of the investments are being poured into product startups and not service companies. Primarily reason is innovation, and it’s a very good time ever in the history of the planet that we could see thousands of founders and investors joining hands together to make the world a better place with absolute innovation.

Some fail, some win! But the curiosity to make something better or to build something impossible will never die on this planet. The only good thing we could do as humans is to support innovation understand the concept and the impact to solve the never-ending problems of human civilization.

Imagine creating a spreadsheet to understand your monthly spending (a 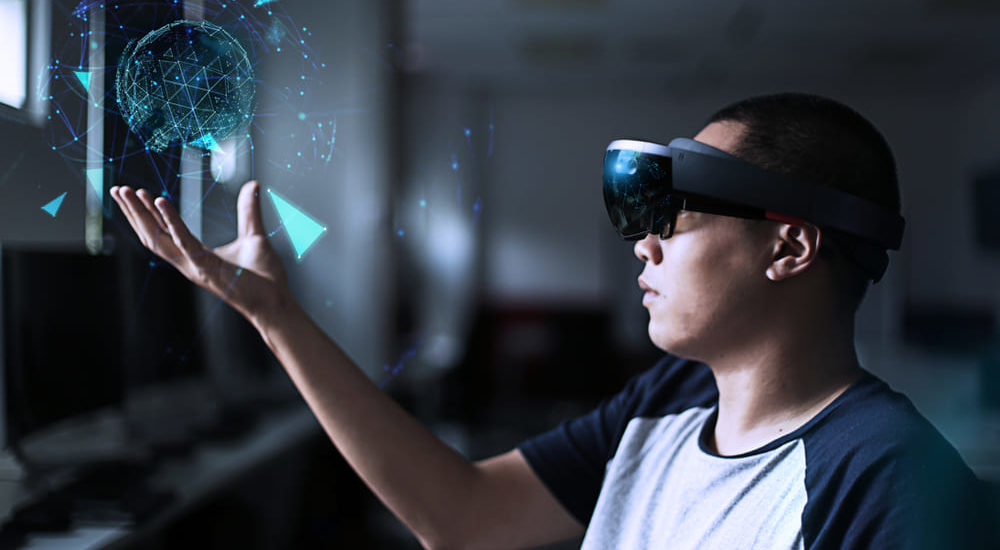 The whole concept of office space is changing. Huge interactive office spaces with play areas, gaming zones and creative spaces aren’t really offices anymore. The essence of an office has changed completely due to the pandemic. Optimistic experts are looking […]... 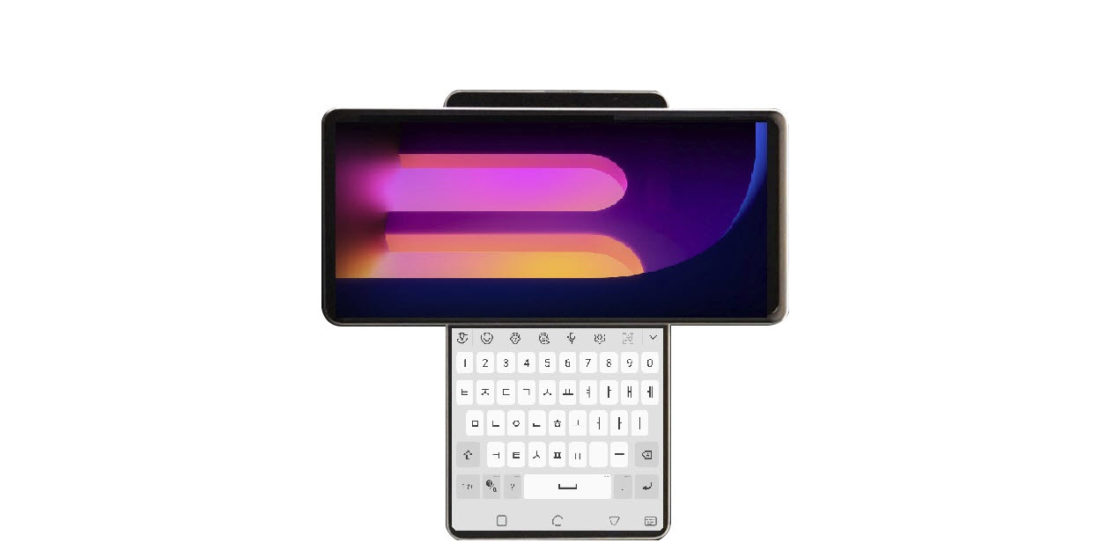 When the smartphone industry was booming back in 2007 after the release of the first iPhone, people never thought touch screen phones will revolutionize the world. Today, in 2020, smartphone brands are focusing more on building the next generation smartphone […]... 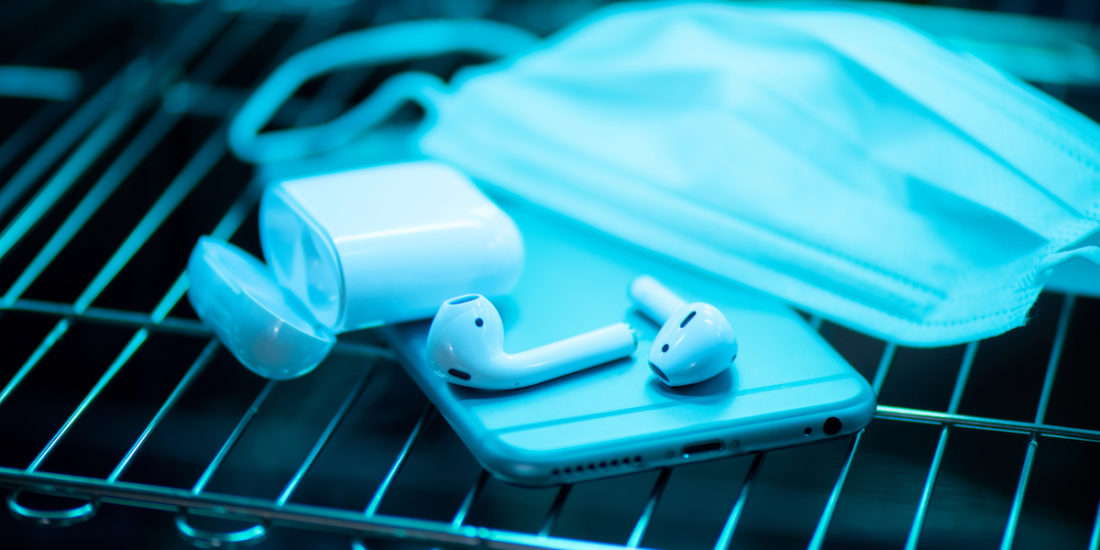 Your smartphone contains 10 times more bacteria than a toilet seat. Well, now you should think about safely sanitizing your smartphone or any digital device for that matter. The coronavirus has changed the way we live, especially in terms of […]...