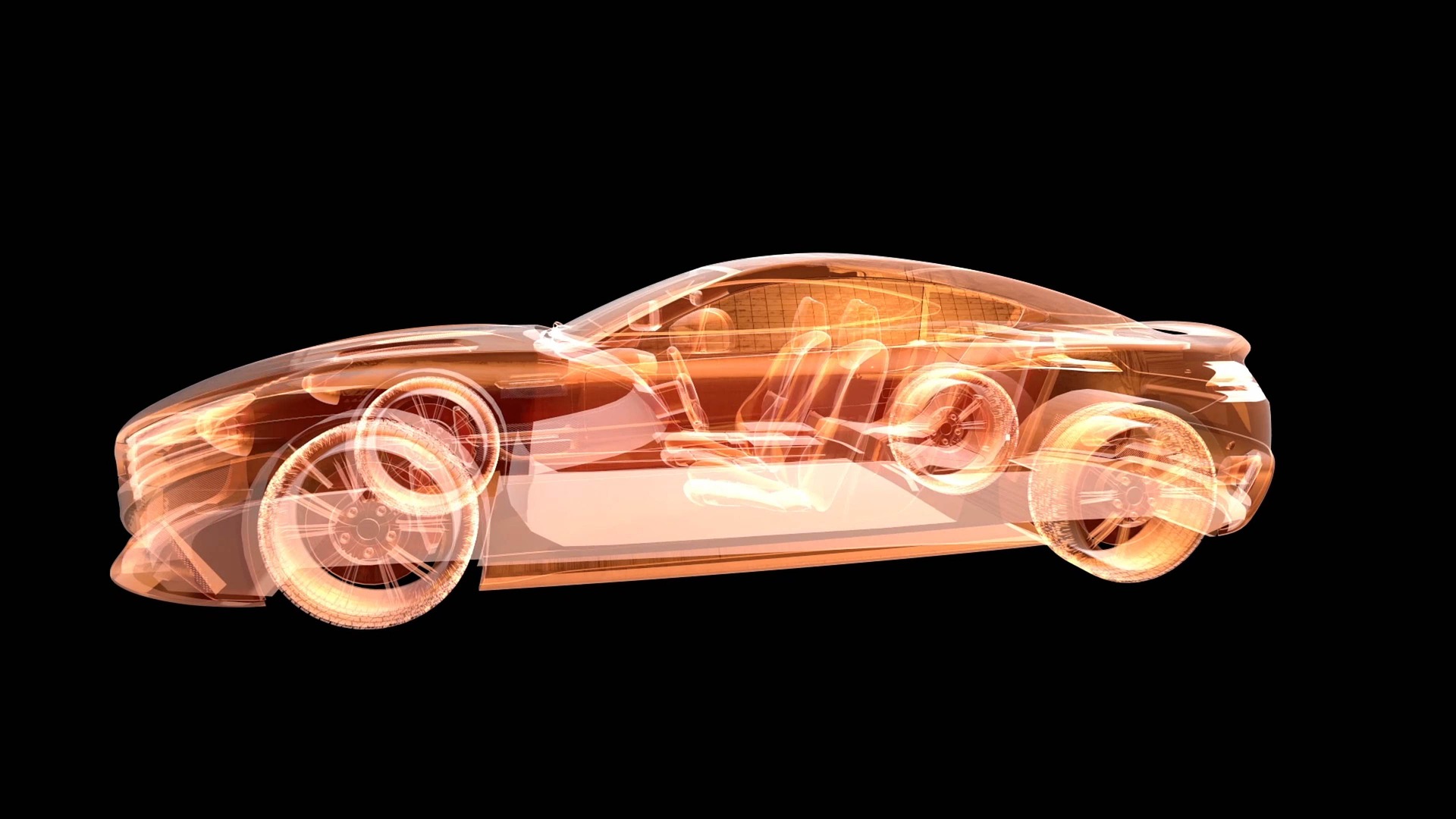 Driving comfortably and safely thanks to AI

Artificial Intelligence is no longer stuff of the future, neither is it something we are on the brink of achieving: AI is real. In fact, it arrived a while ago and has been functioning among us ever since.

From the Amazon Ad about the product you were precisely looking for, to the huge machine you went through in the hospital for a scan, AI lives and breathes among us. While the discussion on AI and privacy rumbles on, one of the avenues where it has shown that it could contribute significantly is Road Traffic Safety and Comfort. 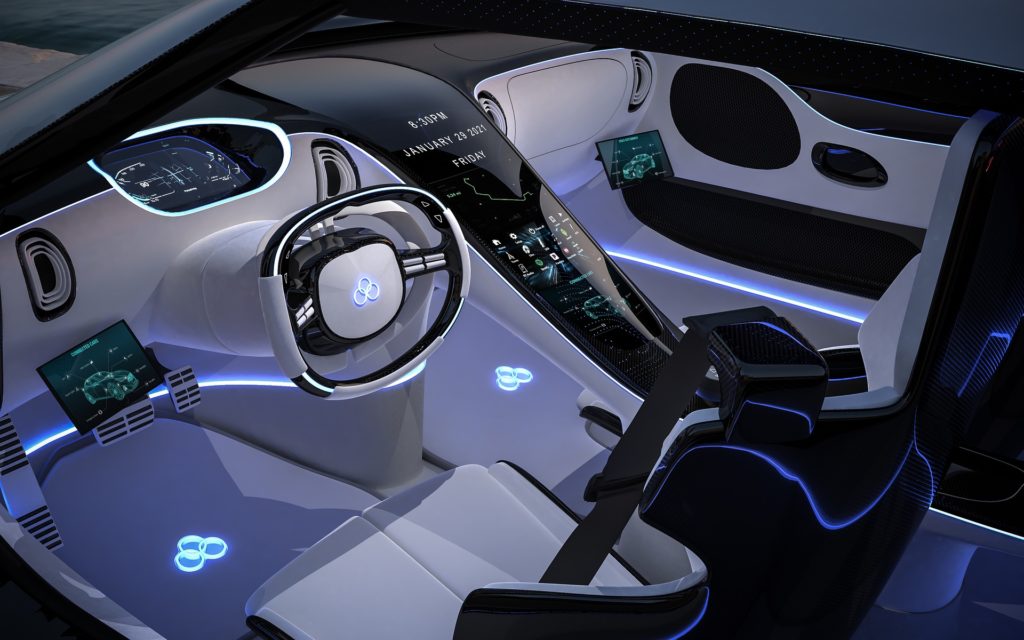 Driving is an activity that requires complete concentration. However even if we do concentrate, mistakes do happen. The AI technology that is predominantly available on the market helps reduce such mistakes. Pedestrian Detection, Automatic Breaking Systems and Cruise Control are some of the AI integrated features that are in use to assist the driver.

While the driver still needs to be alert and aware of his/her surroundings, these technologies provide an extra ounce of warning and control to the driver. In high-speed situations, these could make a huge difference when your life is at risk.

According to the Society of Automotive Engineers (SAE), this is level 2 on a scale of 5 where Level 1 is completely manual driving and level 5 is completely automatic driving.

The Revolution of Autopilot 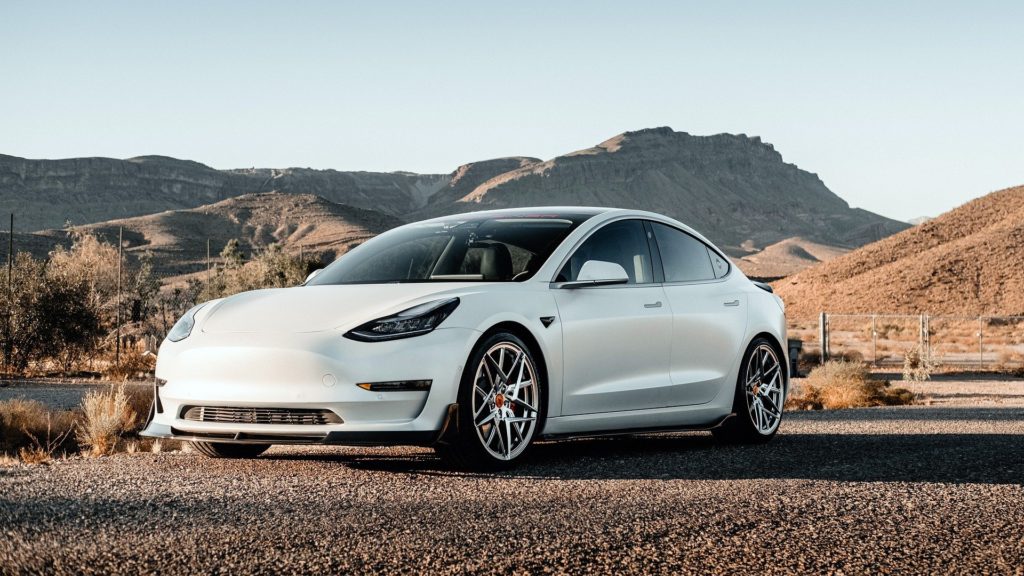 Tesla, the global leader in electronic vehicles, is also a pioneer of vehicular automation. Its Autopilot feature is a standard installment in all its cars. This feature enables the car to accelerate, brake, and steer within its lane. It is essentially a cruise control, but with the ability to understand the traffic in and around the car and adjust itself automatically, thereby increasing road safety and comfort considerably.

Since the introduction of Autopilot, Tesla has released two further versions of it. Enhanced Autopilot, which allows lane changes and overtakes upon the approval of the driver, and Full Self-Driving Capability, which is still in its beta stage. The Autopilot feature gives Tesla vehicles level 3 automation.

Prominent manufacturers such as Mercedes Benz, BMW, Audi and Hyundai have since released cars with self-driving features. What’s more, giant corporations such as Google and Apple have also revealed their plans for producing completely self-driven cars in the near future.

A New Era of Automotive Safety 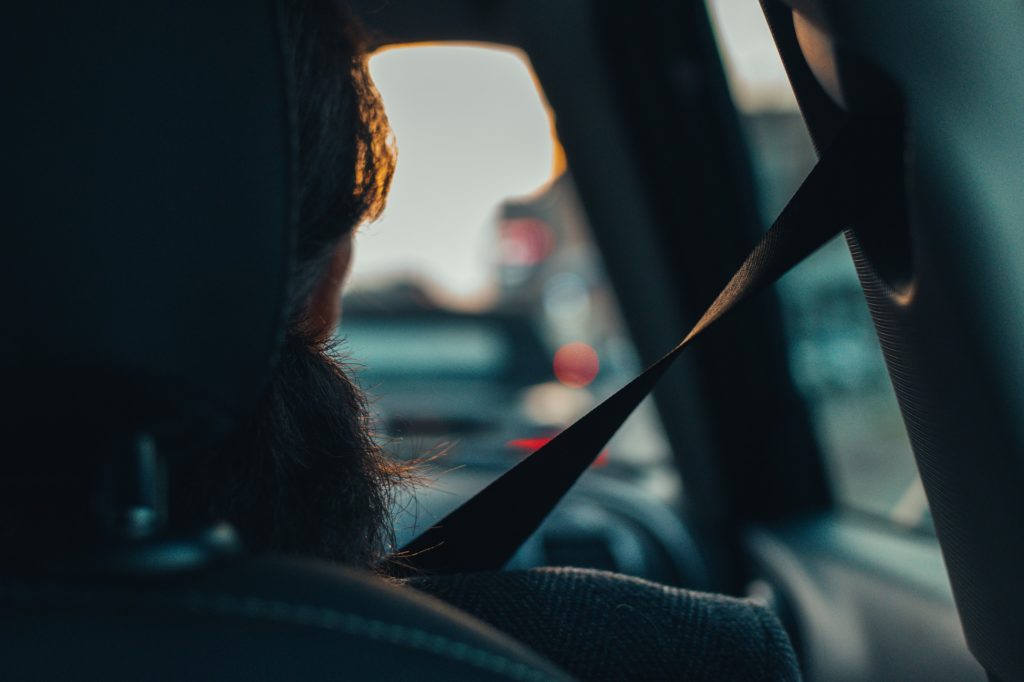 Tesla’s Autopilot is the most advanced AI technology in vehicular automation at the moment. In beta trials, it has even shown itself to be capable of driving from one location to another completely on its own. But even with that, Tesla asserts that the autopilot feature is for the use of a vigilant and capable driver who is ready to take control at any moment.

It also asks for periodic feedback from the driver such as a slight turn on the steering wheel, or increasing or reducing the volume of the music system to make sure that the driver hasn’t slept off or passed out while the vehicle is moving.

It means that, at the moment, no matter how automated your car is, the safety of yourself and those on and around the road is still your responsibility.

So, there is still some way to go before you can step into a car and sleep peacefully in the driver’s seat while the car takes you to your destination. But Research and Development are well and truly in advanced stages to make it a reality. Perhaps even more than the comfort, the roads will become extra safe with vigilant and smart AIs monitoring situations without batting an eyelid.

Let us wait and see! 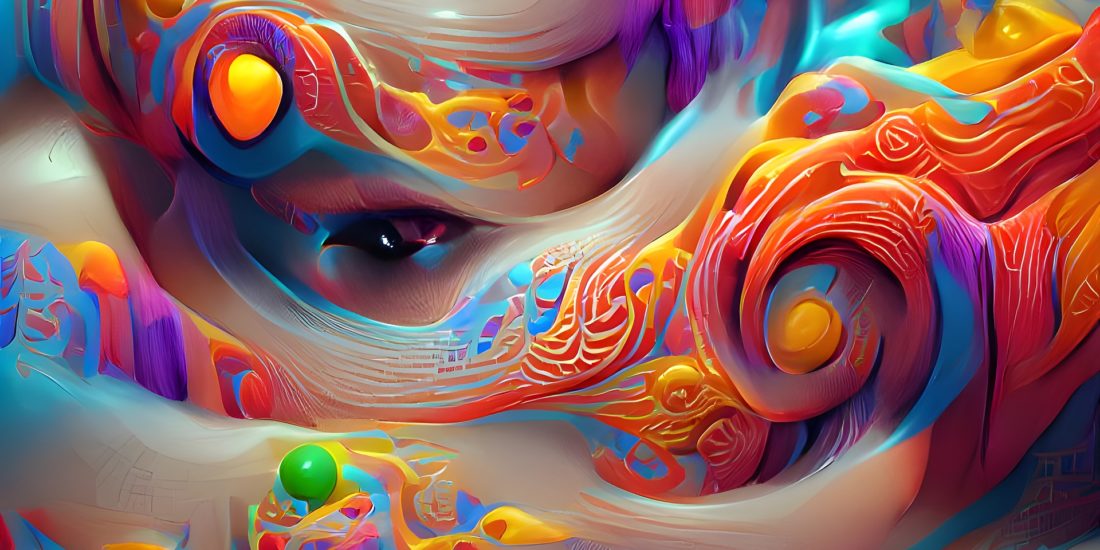 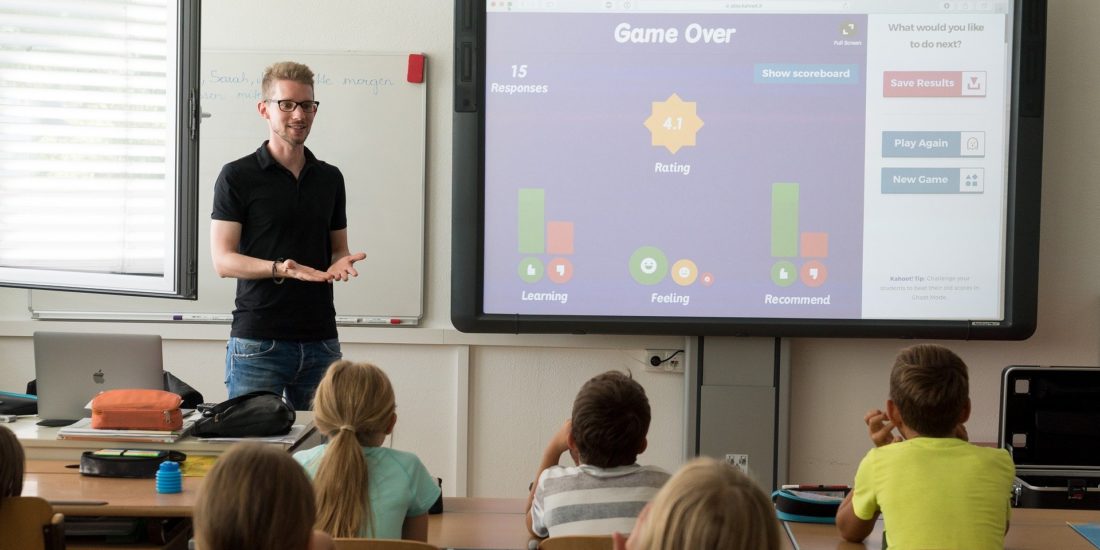 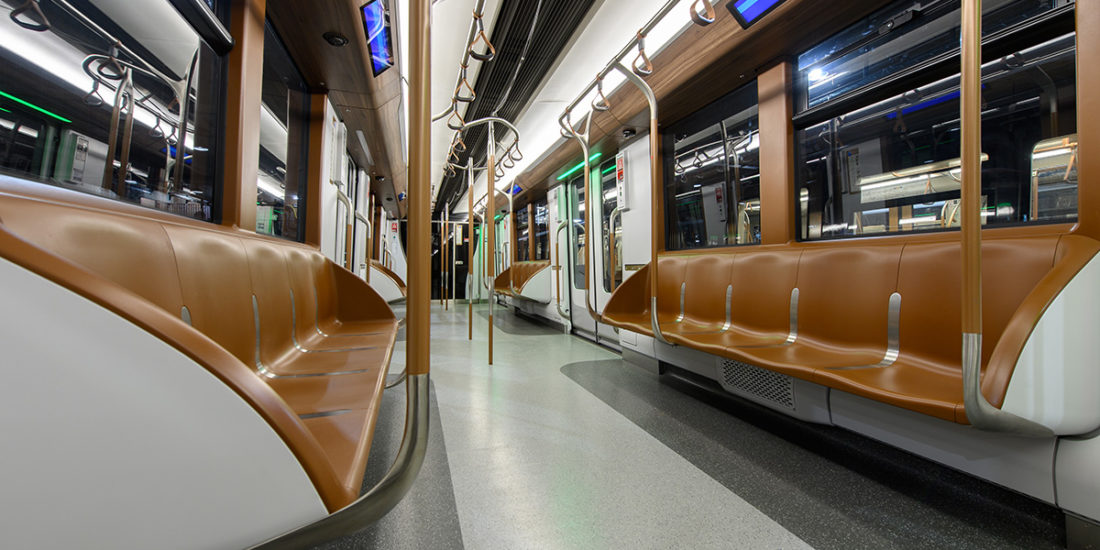