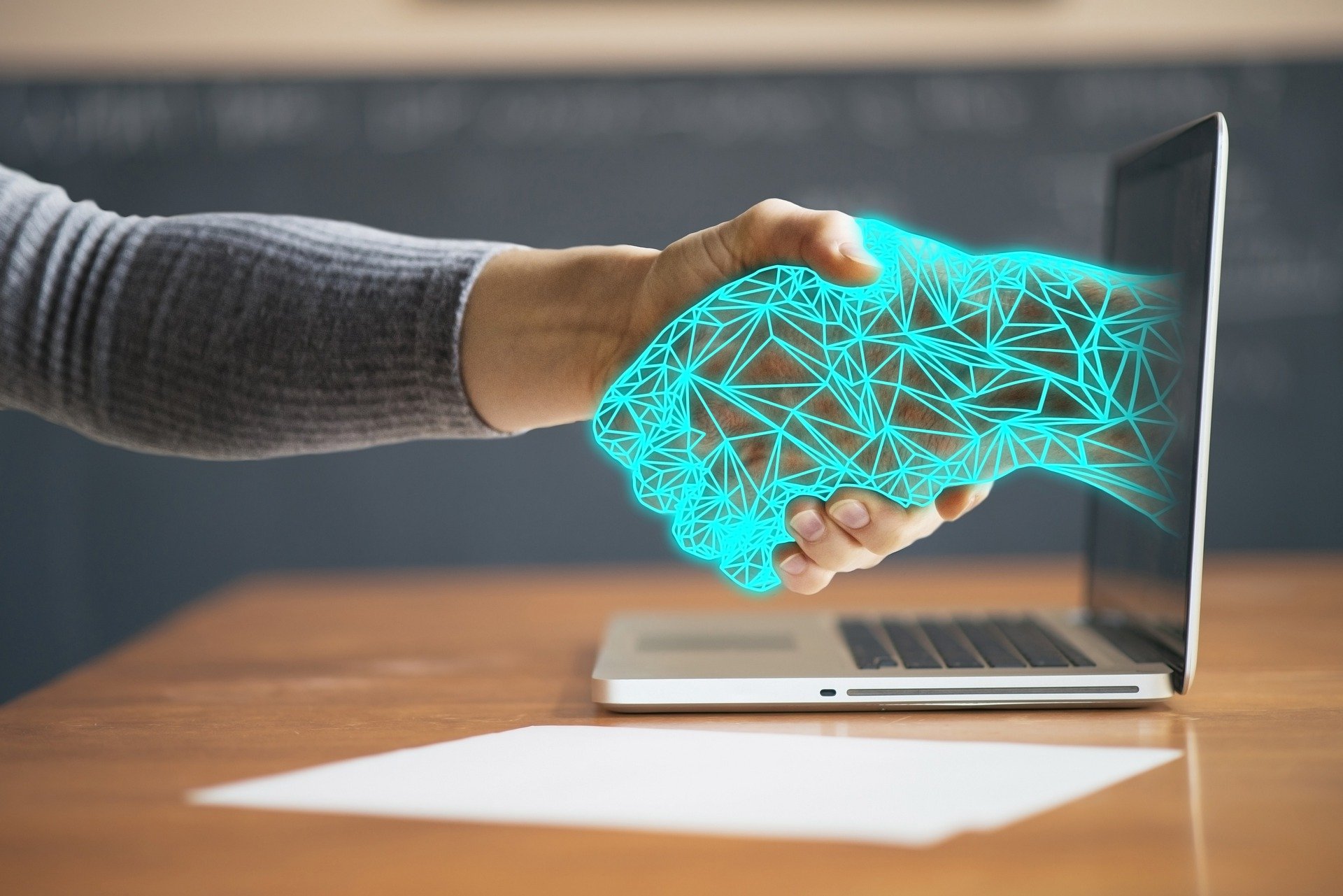 The good and bad sides of business automation

When people say automation, the first few ideas that could potentially show up on your mind might include robots, jobs, fast, easy and expensive. Well, the whole story is a bit different even though there are some things that are similar. But in the 21st century, automation is growing at the pace of light. 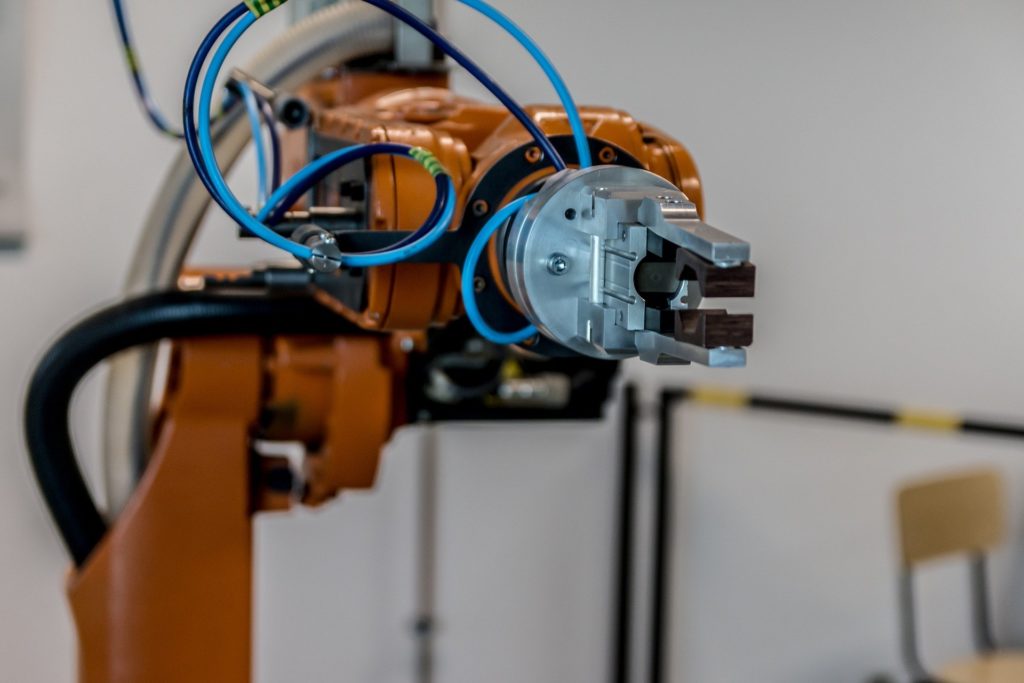 In simple language, automation is as easy as a robot (mechanical or software) doing the job. The most confusing question is whether an actual robot is at work? Yes and no! If you take a factory, you’ll find lots of mechanical robots doing the job. They’re designed to be fast, error-free and working 24×7 just with electricity.

If you take a software company, you’ll find a bunch of softwares that is being used to generate reports, do complex workflows or something that requires lots of human intervention.

The positive news is that all these robots both software or mechanical can handle tasks easily and efficiently without rest. They can work 24×7 with just electricity and they help the business improve efficiency and capacity. Manufacturing units with robots can produce 10x to 1000x more compared to a manufacturing unit which is completely run by humans.

Software companies use several automation tools and scripts to make their job as easy as possible. Even small business use SaaS tools that are designed for automating small and medium sized business. Some automation tools can cross connect over 1500 applications including accounting apps, CRM, and even Facebook to build efficiency and speed. 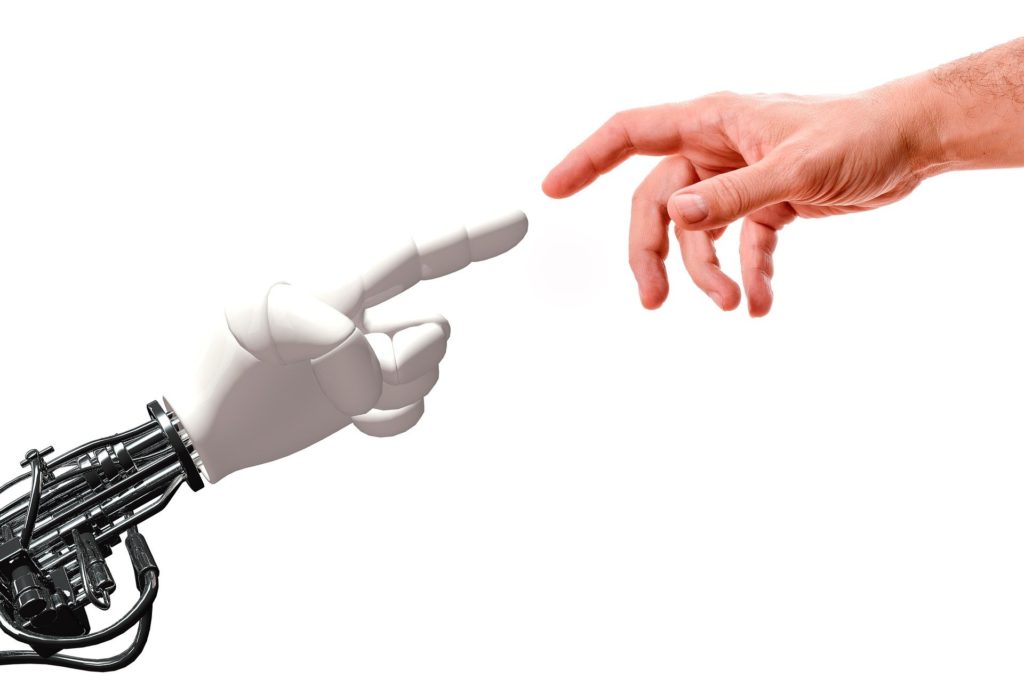 Unfortunately, the automation industry is killing a lot of job. A very good amount of people are getting fired from companies around the globe because of the implementation of automation. Although the idea of automation is to build efficiency and quality, the primary news that it keeps making is unemployment.

Of course jobs will be lost and that’s not a good news. But the good news is that the robots are still not ready to do the work of creative human beings. If you take a manufacturing unit or a small business or even a software company, the people who lost their jobs due to automation are the ones who do the work that can be easily replaced by a robot.

But it’s impossible to keep them away from working, they’ve lives, families and we need them. That’s exactly where the problems of automation comes in. The question of whether to replace an employee with a robot is cut and clear to the company, because the company could save a lot of money, time and other resources.

That point is still unclear as we move forward by adapting automation. Forbes reported that the US will see more than a million jobs being lost due to robots and automation. On the other side, CNBC reports there will be millions of new jobs that could come because of automation (but that’s definitely not going to be for unskilled).

Regardless of the statistics, questions and confusions, the only thing that the world needs right now is your mind. The robots doesn’t have a mind, but they’re trying to reach there. But it’s not even near to achieving the potentials of a creative human being. This new revolution could change everything we’ve seen, from jobs to creativity, everything could get a new face.

Automation is not the future, it’s happening at the present. But the real numbers is about to come in terms of unemployment. It could be positive or negative, it could generate new jobs or could save the lives of unskilled people who are more prone to job replacements. The future awaits, let’s wait and watch. 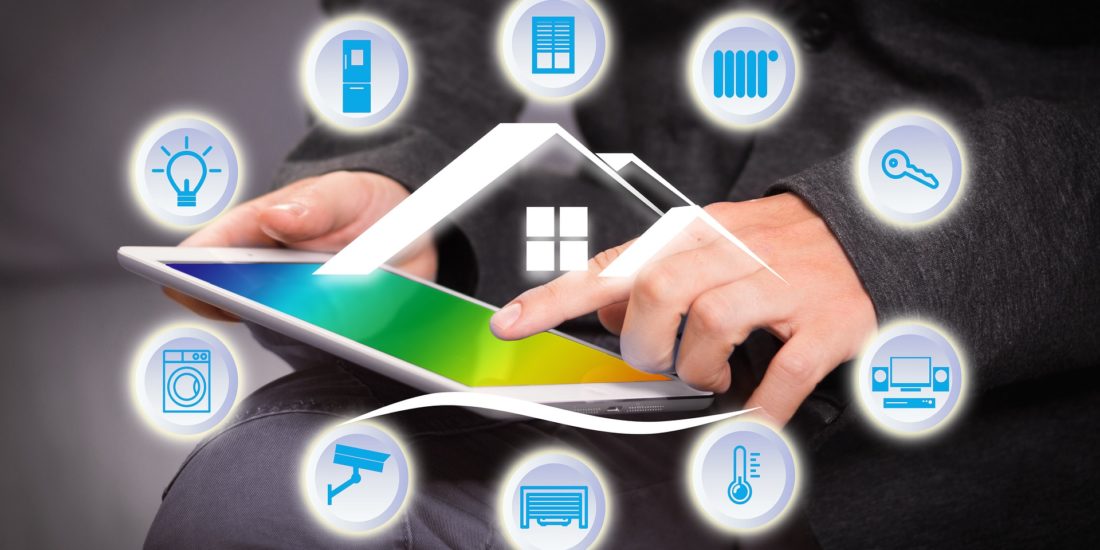 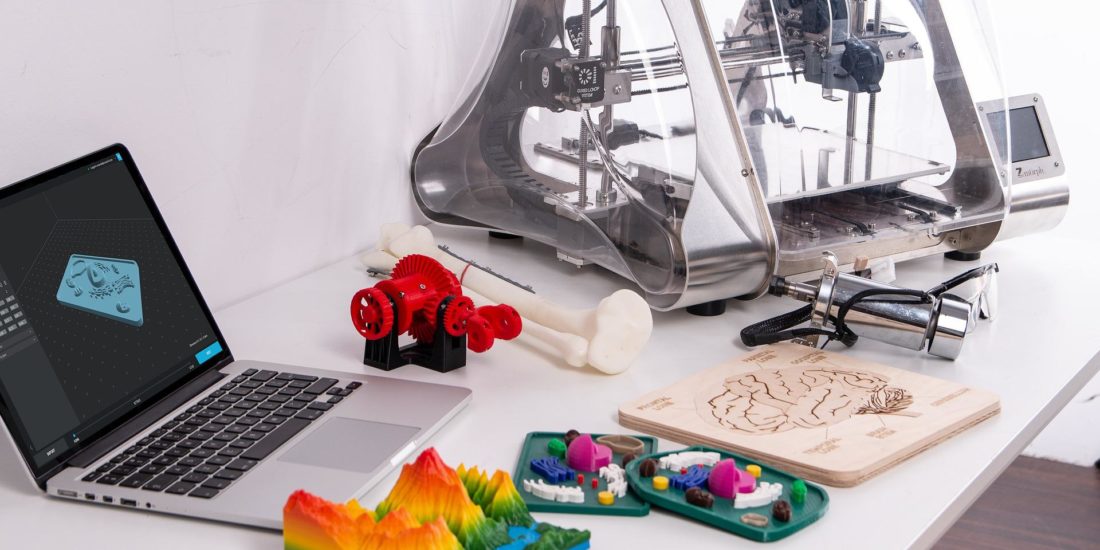 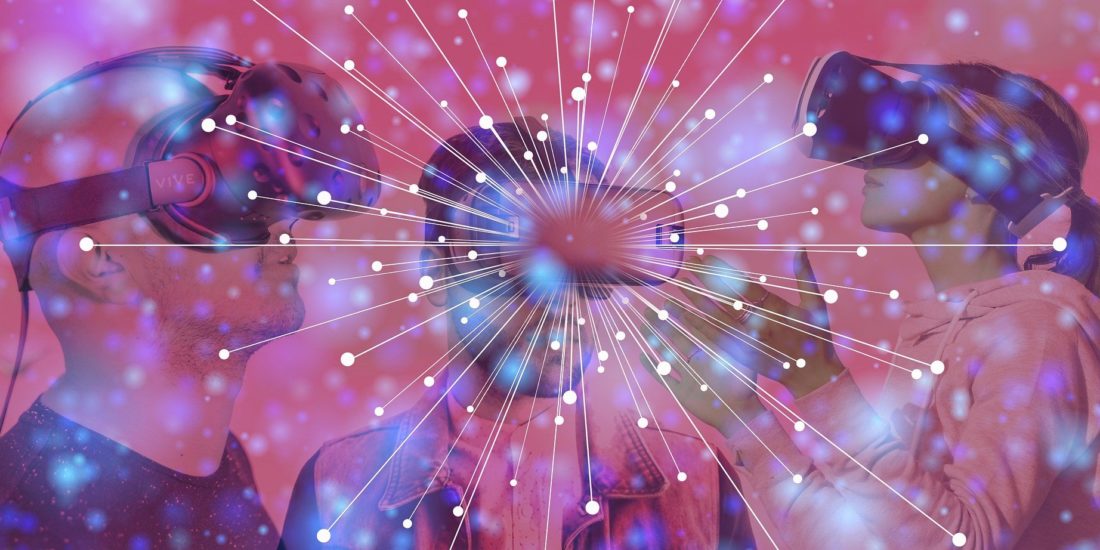